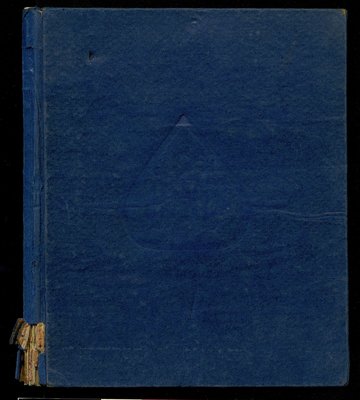 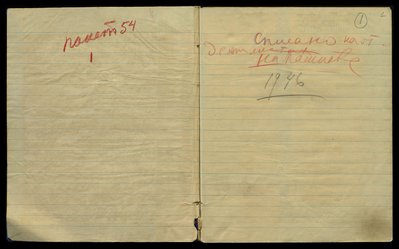 NEW YORK, April 2.—Tidal waves in Hawaii the coast of the United States and Alaska have caused 33 deaths.

Reports from west coast cities of the United States say that hug.; naves swept in of the Shumagin Islands, oft the South Alaskan peninsula

The coastguards at Ketchikan, Alaska, report that five men v/ere lost when the Scotch Cape lighthouse on Unimak Island, in the Aleutian? was lost.

Reports reaching here from jTaena Point, in Hawaii, slate that damage was extensive.

Honolulu is believed to be cut off from Kaena Point and the news of the disaster there had to be sent from San Francisco. Rescue crews were immediately dispatched from Honolulu .to Kaena Point.

Property damage is estimated to run into millions of dollars.

Messages from Point Arena, 50 mile3 to the north of San Francisco, reports, similar destructive visitation. ! In the Noyo River, California, 3 00 fishing boats were piled up and piers damaged.

Five soldiers were killed, many people injured and scores of homes destroyed at H^lf Moon Bay, a township near San Francisco, where a 75-foot high wave was reported. Coastguard barracks were destroyed.

The storm began with sudden commencement at 12 hours 5 minutes (I. S. T.) and was followed by rapid fluctuations in all the three components of the magnetic force. The . range in the horizontal force exceeded 1078 gammas ( one gamma is equivalent to 10.5 gauss).

Previous to this the maximum recorded range was 1023 gamij'as, which occurred in the storm of February 4, 1872.—A.P.I.

1,000 ATOM BOMBS COULD DESTROY A NATION

NEW YORK, April 6.—No nation can be destroyed by atom weapons for at least two years, unless America should suddenly become a "destroyer nation" which is unlikely.

atom bombs it would take to destroy a country, replied: "May be 100 certainly not more than 1,000." To produce that number of bomb3 it would take between two and four years.— [GLOBE. 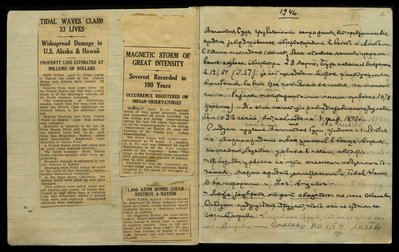 Widespread Damage in Hawaii, Alaska and Along California Coast

SANFRANCISCO, April 2.—Three tidal waves, thrown up by a mighty submarine earthquake, left a death toll to-day that may exceed 300 in California, the Hawaiian Islands and the Aleutians. Hardest hit was Hilo, Hawaii, where the entire waterfront was wrecked by walls of water 50 feet above normal levels, says an A.P.A. report.

According to a Reuter message from London, the United States Navv at Pearl Harbour is reported to have inter cepted a radio message from the Chief of Police at Pilo, Hawaii, saying that there were 300 dead or missing there, aftsr a tidal wave had struck the wate front. Naval officers have made a similar estimate. Rescue squads at Hilo have alread;

dug 37 out of the wreckage and rubbl caused by three successive waves.

The_Jate_of hundreds of ships at se is unknown. Aircraft have been des patched to search the ocean. Arm;

One report says that an emergence vateJs' -fnt 01? tre™T\at a,

marshalling of the militia has beei ordered as a safeguard against looting.

a 100-foot wave was racing from Uniwak arrived at 40 minutes and 30 seconds island In the direction of the Kodiak after midday (G.M.T.) yesterday and Island base In the Aleutians and was the secondary wave nine minutes 50

expected to arrive there at ten o'clock (G.M.T.) and would then continue to wards Mlddleton Island in the Gulf of Alaska.

The great tidal waves, thrown up by an undersea earthquake, which roared thousands of miles across the Pacific Ocean last night, causing widespread destruction and hun-^RHtoAMMaMRf*.1 lUlFe' T,0( yet sub_ I sided.

foot wave at any moment. a great

wall of water is sweeping on Kodaik at are flying fresh supplies to the town, about 30 miles an hour from Uniwak 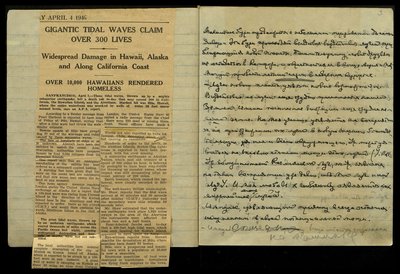 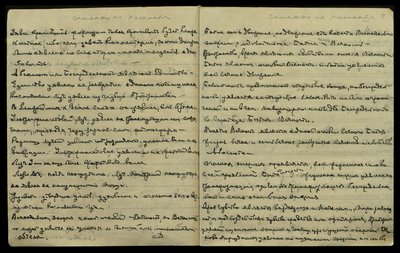 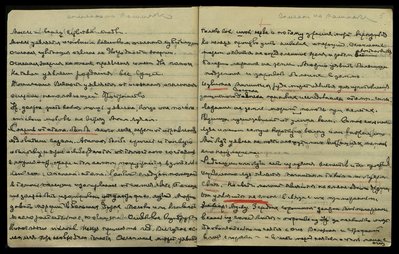 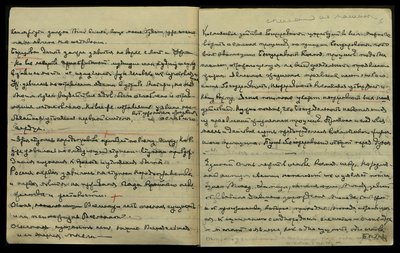 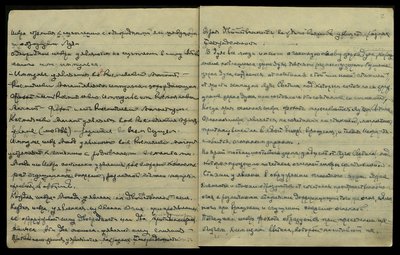 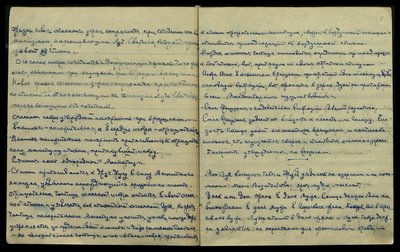